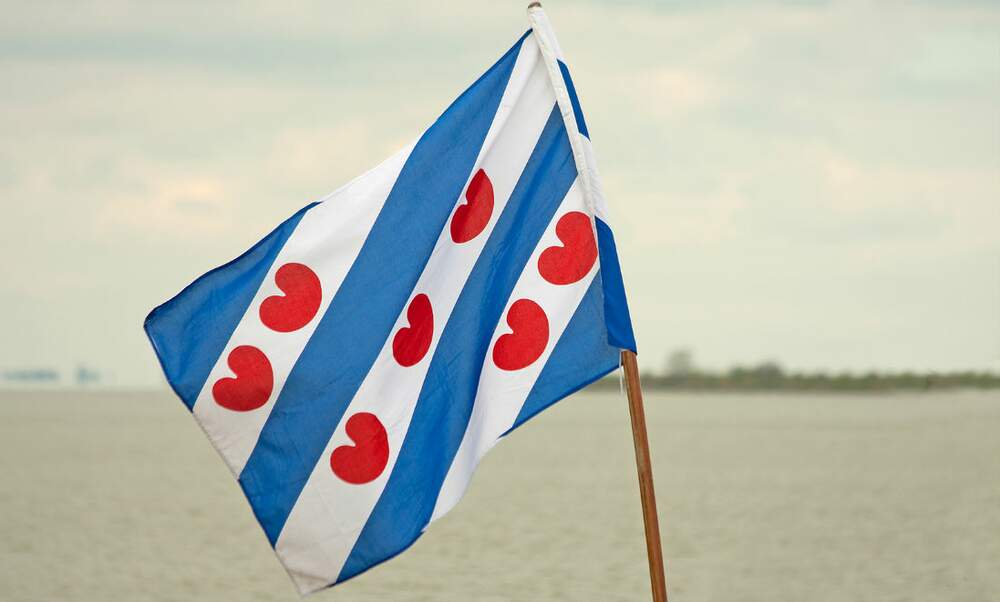 Frisian (Frysk), is an autochthonous minority language spoken in Fryslân, the Netherlands. Frisian is a western Germanic language closely related to Dutch. Until the fifteenth century, Frisian was widely used in writing as well as speech in an area much larger than that of the current province, following the coastline of the present-day Netherlands and Germany. From the sixteenth century onwards, Frisian became a mostly spoken language, and was used in mainly in rural areas and in home life. Schools were advised not to tolerate this “peasant-language” (Erkelens, 2004). In the course of the nineteenth century the Frisian language gradually gained more access into other areas of life. Frisian developed, independently from Dutch, into what is now called ‘New Frisian’. Only in the twentieth century the Frisian language regained its position in government, jurisdiction, and education, largely because of the Frisian language emancipation movement. Nowadays, Frisian has an official status in the Netherlands. Its spelling has been standardised and Frisian is used in several domains of Frisian society, thereby breaking through the dominance of Dutch. The Frisian language nowadays consists of eight dialects. Four of them are widely spoken, while the other four are confined to smaller communities, with no more than a few hundred speakers. Apart from domains such as the judiciary, public administration, radio, and television, the Frisian language is also used within education in Fryslân. In 1997, the name of the province Friesland was officially changed into Fryslân.

The Netherlands has over seventeen million inhabitants; 660,560 of whom live in the Province of Fryslân (CBS Bevolking Friesland 2018). Of those inhabitants of Fryslân, 94% understands Frisian, 74% can speak it, 75% is able to read it, and 26 % can write it. More than half of the population (54%) states Frisian as their mother tongue (Provincie Fryslân 2007).

Current language policy regarding the Frisian language is based on the Bestjoersôfspraak Fryske Taal en Kultuer (Covenant on Frisian Language and Culture; BFTK), an agreement between the provincial and the central government. This was drawn up in 1989, renewed in 1993, and redrafted in 2001. In 2013 a new edition of the BFTK was drawn up for the period 2013-2018. Just recently, in november of 2018, the latest version of the BFTK was signed by the national and regional government for the 2019-2023 period. From the third edition on, the BFTK is structured according to part III of the European Charter for Regional or Minority Languages (ECRML, 1992). The ECRML was signed in 1992 and ratified by the Dutch government in 1996 with respect to Frisian. The ratification applied to forty-eight concrete measures from part III of the ECRML.

In 2005, the Dutch government recognised the Frisians as a national minority through the ratification of the Framework Convention for the Protection of National Minorities (FCPNM, 1995). The BFTK states that it must be possible for citizens, local authorities, organisations, and institutions to express themselves in Frisian, and that both the provincial and the central government are responsible for preserving and reinforcing the Frisian language and culture. Both the national government and the provincial government provide financial resources in order to create suitable conditions for this purpose.